Veteran songwriter Burt Bacharach has called for a change in the law over music plagiarism.

He said recent court cases – like the ones involving Blurred Lines and Ed Sheeran’s Photograph – have made it a difficult time for songwriters.

Bacharach, 89, said a panel of music experts should be used to decide on copyright issues.

He told BBC News that he has seen “bad decisions made” and said the current situation was “messy”.

In one high-profile copyright infringement case, US jurors ruled that Robin Thicke and Pharrell Williams had copied Marvin Gaye’s Got To Give It Up in their song Blurred Lines.

The Gaye family estate was awarded $7.3 million (£4.8 million) in damages, though an appeal has since been launched.

Earlier this year, Ed Sheeran settled a $20m (£13.8m) copyright infringement claim against him in the US over his hit song Photograph.

Bacharach, a multiple Grammy and Oscar winner is famed for such classics as I Say A Little Prayer and Close to You, said it was “a delicate matter”.

“It’s not a perfect science,” he told the BBC’s Colin Paterson.

“I think what needs to be done is there has to be maybe three, four outstanding experts, musicologists, who can be trusted, who can differentiate and say ‘that’s derivative, that’s not derivative’.” 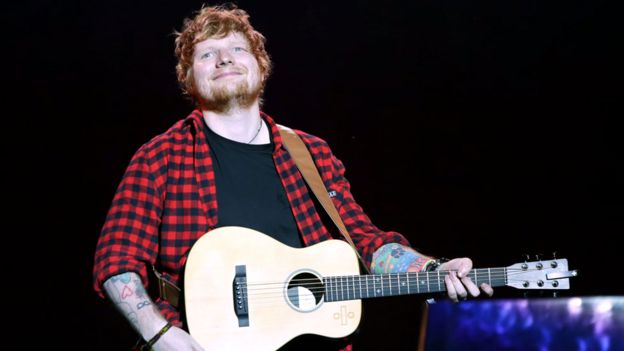 Bacharach explained that with a limited number of notes, some songs were bound to be similar.

“It’s one octave you’ve got to play with. Some songs sound like others. Things are messy enough in the world of pop music and records and downloads, free music and things like that.”

Bacharach said there were samples on “top records” – including those that used some of his original work.

“There’s a version of Close to You by Frank Ocean that’s almost literally – well, it’s the same title, you can’t copyright a title – musically, it’s almost note for note with [the original] Close to You. 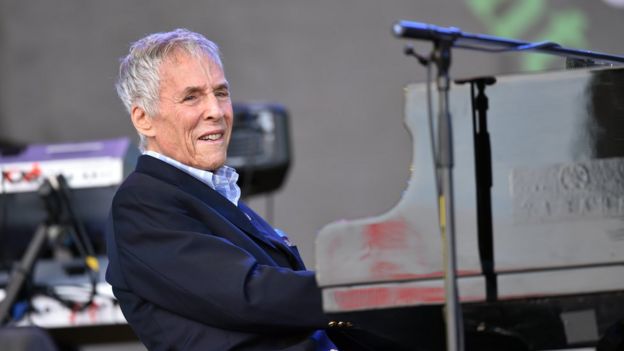 “So that becomes a situation. It’s not a lawsuit – they just have to pay more money because it’s more usage than a sample.”

Bacharach has written a new musical with Steven Sater that marks his first original score for the theatre since 1968’s Promises Promises.

Some Lovers – described as “a contemporary parable about the gifts we give one another” – runs at The Other Palace in central London from 24 August to 2 September.

Halle Berry: James Bond Should Never Be A Woman