He told Hollywood Reporter: “She was Miss Israel, and she was wearing a kind of bustier costume that was very form-fitting.

“They had Raquel Welch doing stuff like that in the ’60s.”

He said in August that its star Gal Gadot played “an objectified icon”.

But the film’s director Patty Jenkins hit back, saying “there is no right or wrong kind of powerful woman”. 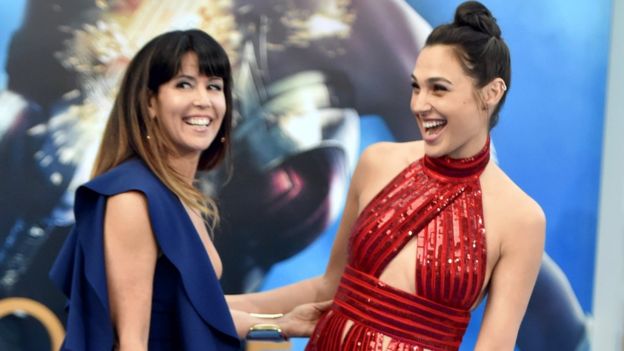 She pointed out the film’s “massive female audience who made the film a hit… can surely choose and judge their own icons of progress.”

Wonder Woman is the highest-ever grossing live action film directed by a woman. The highest grossing film with a female director is Frozen, which was co-directed by Jennifer Lee. 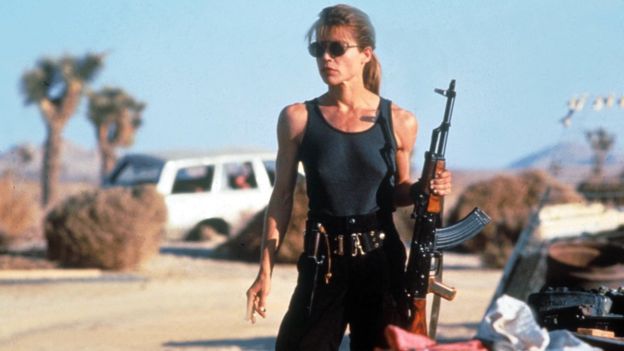 Cameron told the Hollywood Reporter that Wonder Woman could be compared with Linda Hamilton in his 1991 film Terminator 2: Judgment Day.

“Linda looked great. She just wasn’t treated as a sex object. There was nothing sexual about her character.

“She wasn’t there to be liked or ogled, but she was central, and the audience loved her by the end of the film,” the director said.

It’s rumoured that Hamilton is set to return to the Terminator franchise, with Cameron at the helm. 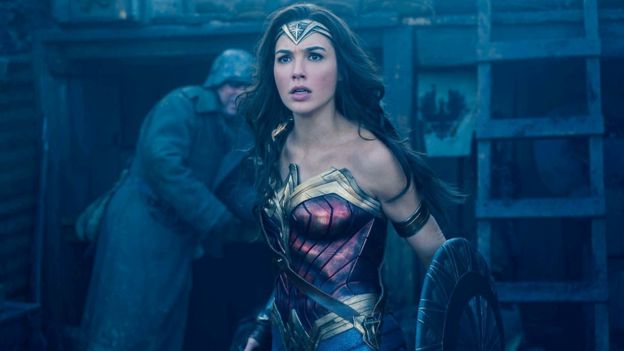 “As much as I applaud Patty directing the film and Hollywood, uh, ‘letting’ a woman direct a major action franchise, I didn’t think there was anything groundbreaking in Wonder Woman,” Cameron continued.

“Hollywood doesn’t get it about women in commercial franchises. Drama, they’ve got that cracked, but the second they start to make a big commercial action film, they think they have to appeal to 18-year-old males or 14-year-old males, whatever it is”.

But he did concede that he thought Wonder Woman was “good” and said: “I like the fact that, sexually, [Gadot] had the upper hand with the male character [played by Chris Pine], which I thought was fun.”

Analysis – Emma Jones, editor of the Electra media website, which is “dedicated to women in film and changing the narrative”

When James Cameron made his Wonder Woman comments earlier this year, it was easy to superficially dismiss them as sour grapes against female directors. After all, his ex-wife Kathryn Bigelow beat him to the best film Oscar for The Hurt Locker over Avatar.

But Cameron does have a point. While Wonder Woman did great box-office business, I have spoken to many who watched it, men and women, concerned at the “perfection” of the Wonder Woman character.

Yes, she speaks several languages and is a fantastic role model for girls in many ways, but her beauty and allure are central and she is certainly designed to be an object of desire. It could be argued her perfection just heaps more pressure on young girls.

Cameron is also right about the 1980s and ’90s, when action heroines such as Sigourney Weaver and Linda Hamilton weren’t necessarily noticed first for being attractive.

Ultimately, Cameron is pointing out a depressing truth. In a modern, risk averse, sanitised Hollywood, central characters (and this often applies to men too) have to be ultra good-looking.

That sexism has been so pervasive that Hollywood did indeed “let” a woman direct a superhero franchise.

Rob Lowe: The First Time I Partied with Hugh Hefner at The Playboy Mansion