Diana Documentary: What The Critics Said

Diana Documentary: What The Critics Said

Channel 4’s documentary about the late Diana, Princess of Wales has been met with both criticism and praise.

It featured Diana speaking candidly about her upbringing, her troubled marriage and her public life.

Some viewers agreed with the tapes being aired, but others called the documentary “sensationalist” and “trashy”.

It was watched was watched by an average audience of 3.5 million and a peak of 4.1 million, according to overnight ratings. These figures include those watching on Channel 4+1 an hour later.

The footage was recorded between 1992 and 1993 by Peter Settelen, a voice coach who was hired by Diana to help her with her public speaking.

The controversial tapes had been criticised by some of Diana’s close friends ahead of its television debut.

Rosa Monckton wrote to Channel 4 asking them not to broadcast the tapes. She told The Guardian they were “a betrayal of her privacy and of the family’s privacy”. 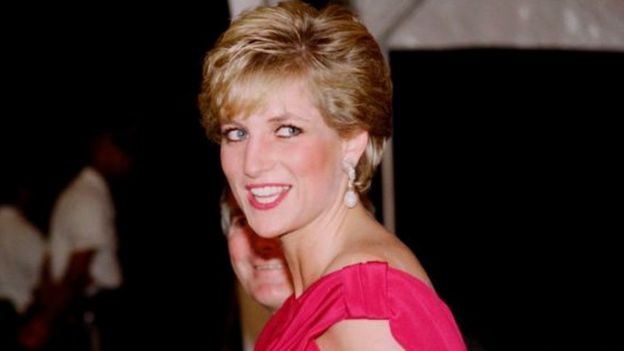 Writing in the Times, Andrew Billen gave the documentary two out of five stars and said that “it was pretentious and trashy.”

The Daily Mail’s Jan Moir said that she thought Diana would have loved the tapes being broadcasted, as it showed her in a “golden light; rueful, amused, heartbreakingly vivacious and beautiful, noble in her obvious loneliness”.

But she criticised the narration and music calling it “ridiculous” and “melodramatic”.

Mark Lawson wrote in the Guardian: “Despite its faults and opportunism, it has as much right to be shown as the Bashir interview or her sons’ ITV documentary”.

But Lawson also calls the documentary “manipulative”, describing the editing as slick and sly and “constantly telling the audience how to feel”.

In the Daily Mirror, Ian Hyland said he was livid after watching the documentary, adding: “That was two hours of my life I will never get back”. 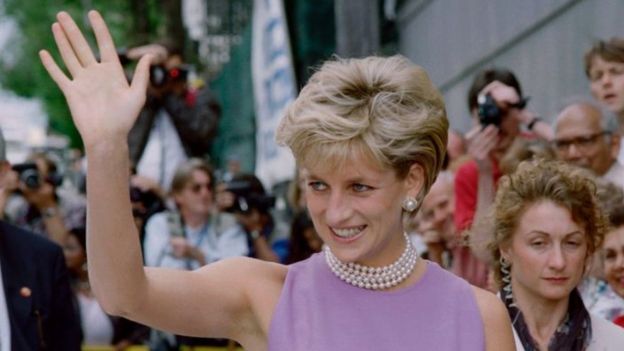 During its broadcast on Sunday night, viewers shared their opinions across social media with many saying how heartbreaking the programme was.

But many others expressed their disdain at the programming – with some calling it exploitative and inappropriate.

The Sun’s showbiz reporter Dan Wootton said that there hadn’t been anyone more charismatic than Diana.Some agreed with the tapes being aired, suggesting that Princess Diana would not have recorded them if she didn’t want them to be shown.

Journalist Chrissie Russell was impressed by Channel 4’s efforts, tweeting: “I don’t think anyone expected that to be so poignant, moving and beautifully done”.

What Indonesian Singer Agnez Mo has Right About being Chinese-Indonesian