Jennifer Lawrence has said the leaking of nude photos of her left her feeling “blindsided”.

Intimate images of the Oscar-winning actress were published online in 2014.

She told Vogue: “I think people saw [the hacking] for what it was, which was a sex crime, but that feeling, I haven’t been able to get rid of it.

“Having your privacy violated constantly isn’t a problem if you’re perfect. But if you’re human, it’s terrifying.”

She added: “When my publicist calls me, I’m like, ‘Oh, my God, what is it?’ Even when it’s nothing. I’m always waiting to get blindsided again.

“It’s scary when you feel the whole world judges you.” 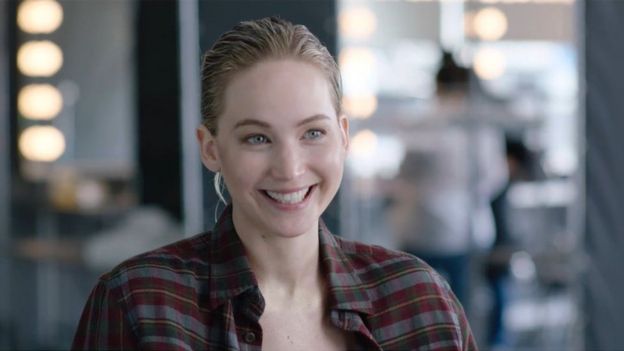 The actress is the cover star for US Vogue’s prestigious September issue, for which she has been photographed by Annie Leibovitz and Inez & Vinoodh.

Vogue also commissioned artist John Currin to paint her for one of the four covers as part of the celebrations for the magazine’s 125th anniversary issue.

Lawrence also spoke about her relationship with director Darren Aronofsky, who she’s been dating for the past year.

The pair met while filming her new movie Mother!, which Aronofsky directs, and became an item shortly after.

“When I saw the movie, I was reminded all over again how brilliant he is,” Lawrence said of the 48-year-old. 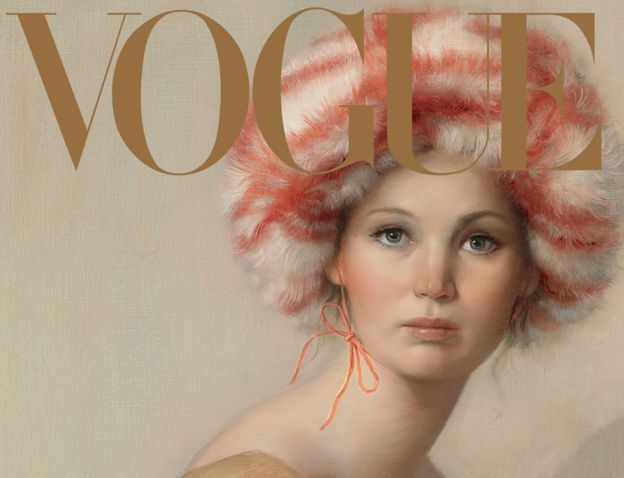 “For the past year, I’ve been dealing with him as just a human.

“I normally don’t like Harvard people, because they can’t go two minutes without mentioning that they went to Harvard. He’s not like that.”

The actress also explained that filming Mother! – a horror drama, about which very few details have been revealed – got so intense that she hyperventilated and dislocated a rib.

“I ended up getting on oxygen,” she said. “I have oxygen tubes in my nostrils, and Darren’s like, ‘It was out of focus; we’ve got to do it again.'”

Lawrence’s response to this idea was sadly unprintable, but it’s safe to say she wasn’t keen on the idea of a reshoot.