You might know them best from Glee and Star Wars – but it’s Amber Riley and John Boyega’s performances on the London stage which have bagged them nominations for a new industry award.

Both are up for the Joe Allen Best West End Debut prize at the inaugural The Stage Debut Awards.

It recognises a debut performance in the West End, with the winner decided by a public vote.

The other nominees for the prize are:

“It’s great to see such a range of talented theatre makers and gives cause for great optimism about the future of theatre in the UK,” said The Stage’s associate editor, Lyn Gardner. 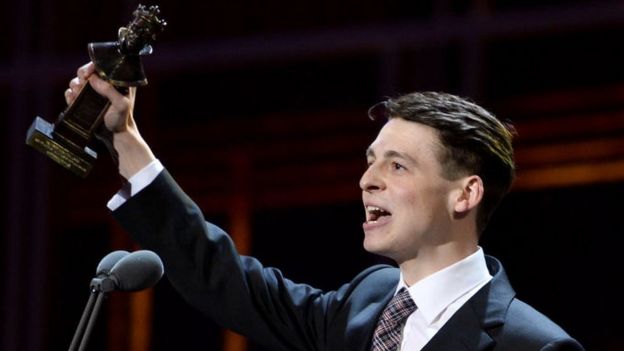 Mark Shenton, The Stage’s associate editor and one of the judges, said: “While the other categories in The Stage Debut Awards only recognise complete newcomers, the Joe Allen Best West End Debut Award is a chance to celebrate talent making their mark in the West End for the first time.

“We have a really great shortlist that ranges from genuine newcomers like Anthony Boyle, who made his professional debut in Harry Potter and the Cursed Child, to Audra McDonald, a legend on Broadway making her belated West End debut in Lady Day at Emerson’s Bar and Grill.”

‘Making my own way’

Boyega made his West End debut as the lead in Woyzeck, with Riley appearing as Effie White in Dreamgirls.

Riley took on the role played by Jennifer Hudson in the 2006 Dreamgirls film – having previously performed one of its songs, And I am Telling You I’m Not Going, in the first series of Glee. 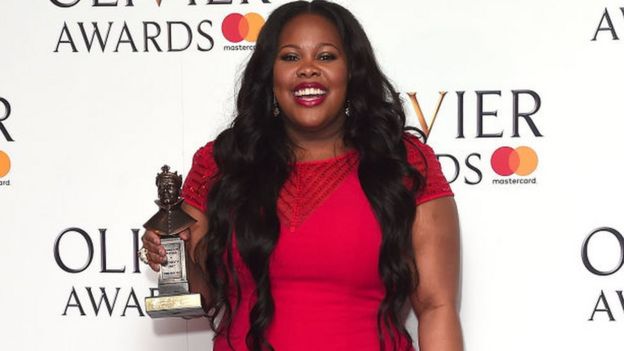 After collecting the award for best actress in a musical in April, Riley told The Stage it felt “exceptional” to be in a show where the three leads were black women.

She said: “I think it’s incredible. In theatre, I feel like you want to see people that look like you and know that you can do that.

“I’m not necessarily the standard of what the industry may feel is beautiful or could be a star, but I’m doing it anyway because I’m making my own way.”

The awards ceremony will take place in London on 17 September.