Plans to film an all-female version of Lord of the Flies has come under fire on social media.

Many have pointed out they think the original William Golding book would not work with girls.

The story sees a group of boys stranded on a desert island but their attempt to set up a society descends into savagery.

Deadline reports that Scott McGehee and David Siegel will write and direct the film.

The classic book was first made into a critically acclaimed film in 1963 by Peter Brook, and again in 1990 starring Balthazar Getty. 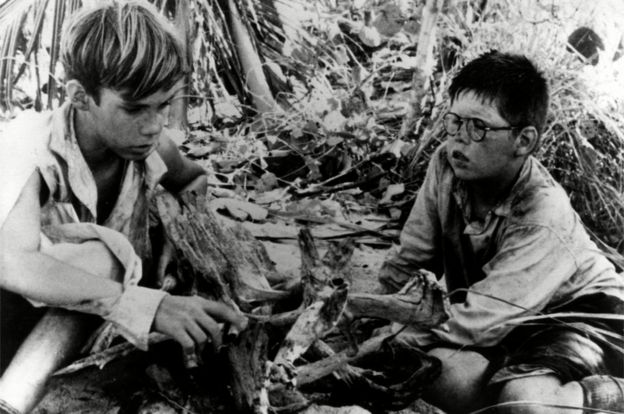 Writer Roxanne Gay wrote on Twitter: “An all-women remake of Lord of the Flies makes no sense because… the plot of that book wouldn’t happen with all women.”

She retweeted an interview with William Golding explaining why he wrote the book about boys because he wanted to write about a “scaled down version of society” and that would not work with all-female characters.

Writer Rachel Syme pointed out “the thing about Lord of the Flies is that it’s about systemic male violence and how it replicates.” 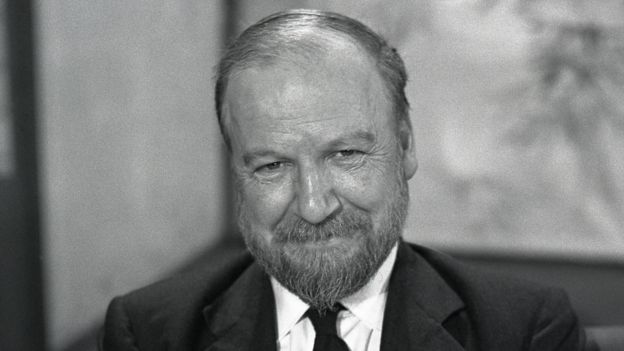 Archivist Heather Roberts said: “If Lord of the Flies female film happens and plot is unchanged, they’ve missed point of the book. If changed, they’ve filmed a different book.”

And Author Sabrina Zbasnik criticised the film being written and directed by two men.

“Lord of the Flies, But With Women, Written by Men. That’s my exact level of hell. Thanks for that, media.”

Writer James Hurley also criticised the announcement, saying: “Imagine having such little interest in seeking out original stories about girlhood by women that you remake Lord of the Flies with girls.”

Writer Charles Climer also thought Hollywood should think again: “Lord of the Flies is about toxic masculinity. Hollywood should just have two women write a major film ABOUT TOXIC MASCULINITY.”

Many have come up with their idea of what the female version would be like.

“Lord of the Flies starring only girls: Girls get marooned on an island. Band together to find food, shelter, rescue. Nobody dies. The end.” says writer Clara Mae.

Author and journalist Jessica Valenti joked: “The all-female Lord of the Flies will just be a group of young women apologising to each other over and over till everyone is dead.”