Rossetter alleged she had an “horrific, demoralising and abusive experience at the hands (literally) of one of my acting idols” while starring with Hoffman in the 1984 Broadway production of Death Of A Salesman.

In her guest column for The Hollywood Reporter, she alleged that the Oscar-winning actor had continuously groped her and demanded foot rubs, and that he once exposed her body to the backstage crew by lifting her slip up over her head.

The actress also claimed that Hoffman would “grab” her breast while posing for pictures, but that she was “not ever” complicit with his actions.

Rossetter wrote that, after the play closed, she “returned to acting by day and crying by night”. 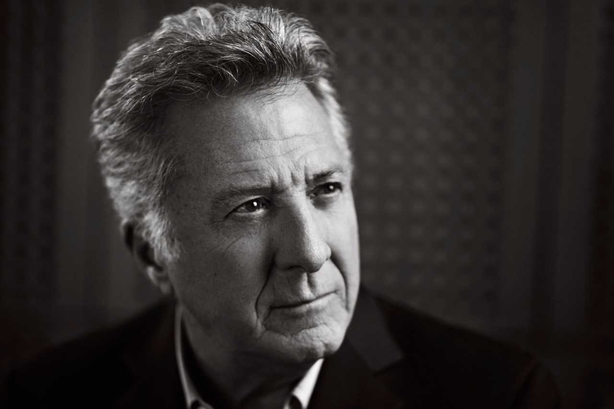 She said that when she reunited with Hoffman to film the screen version of Death Of A Salesman, she filmed her part as the Woman in Boston in just three days so she “had no knowledge of his treatment of interns or any other women”.

In November, Graham Hunter – who was a production assistant on the set of the film – claimed that Hoffman had demanded she give him a foot rub and made sexually explicit comments to her when she was 17 and he was in his late forties.

The now 80-year-old Hoffman apologised following the allegation, saying he has “the utmost respect for women and feel terrible that anything I might have done could have put her in an uncomfortable situation”, and that his alleged behaviour “is not reflective of who I am”.

According to The Hollywood Reporter, Hoffman’s representatives declined to comment but his lawyers put the publication in touch with other people who worked on the set at the time who did not recall the conduct described by Rossetter.

Stage manager Tom Kelly said: “It just doesn’t ring true. Given my position, it’s insulting to say this kind of activity would go on to the extent of sexual violation.”

On Monday, during a Q&A panel for the 20th anniversary of his film Wag The Dog, Hoffman said that he did not recall ever knowing Graham Hunter.

Hoffman told comic John Oliver: “If I met her, it was in concert with other people.”

But Oliver dismissed Hoffman’s apology, adding that it’s “that kind of response to this stuff that pisses me off”.