After 20 seasons of the Kardashians, the E! series will end in 2021

After the world has been “Keeping Up with the Kardashians” for the past decade, America’s royal family will kiss their E! series goodbye in 2021 after airing 20 seasons.

Millions of viewers watched the Kardashian-Jenner family go through life experiences such as getting married, having children and even the breakdown of losing a diamond earring in the ocean.

The Kardashians Are Rooting Kylie Jenner and Travis Scott Together

“We are beyond grateful to all of you who’ve watched us for all of these years — through the good times, the bad times, the happiness, the tears, and the many relationships and children. We’ll forever cherish the wonderful memories and countless people we’ve met along the way,” said the Instagram statement. 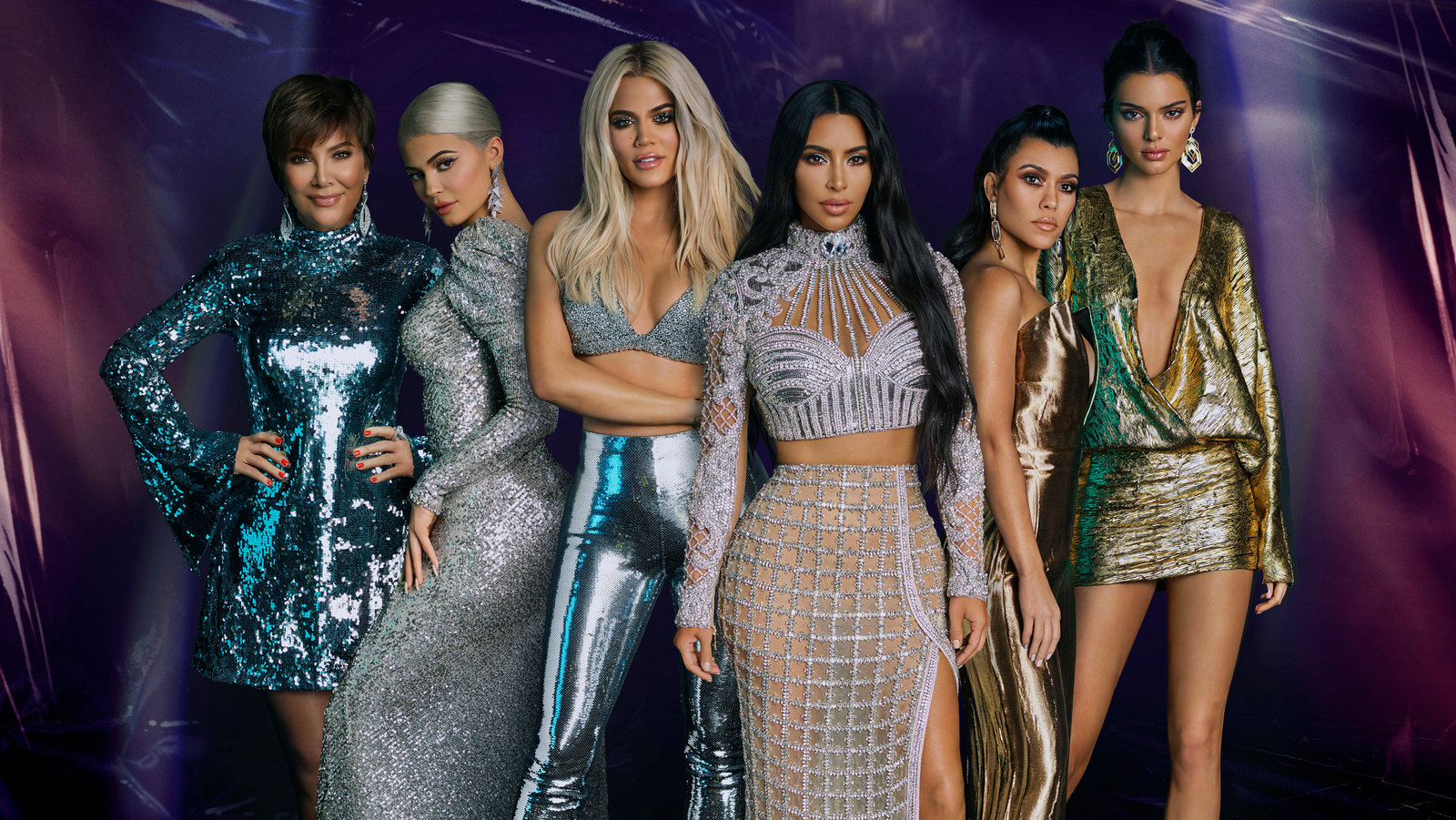 “Keeping Up with the Kardashians” viewership has declined over the past three years because people are not watching live television anymore —they are mainly streaming shows through online services. Therefore, viewers could easily forget to tune in every Sunday night to watch the show. Also, they could have lost interest over the years.

The family goes through scandals all the time. The media gets a hold of the situation months before episodes air. Audiences have a grasp on the plot from social media, so the anticipation of watching the show is low. When the Kardashians renewed their reality show with E! through 2020, it valued less than $100 million, according to Variety.

The Kardashian family has left an imprint on today’s pop culture. It spawned countless reality shows with the same premise such as ``Jersey Shore” and “The Real Housewives” franchise. The family called the shots on deciding what is “hot” in fashion.

“Apparel sales, as a whole, increased two percent year-on-year in 2015, the rise in activewear sales was a whopping 16%. In 2015, Kylie amassed more than 1 billion likes on her Instagram page filled with sportswear selfies — the kind of marketing that athleisure brands dream of,” according to Forbes.

The famous family has built a brand for themselves beyond television. They marketed themselves with clothing lines, books, perfumes and mobile game apps.  Kim Kardashian West and Kylie Jenner entered the beauty industry with their brands, KKW Beauty and Kylie Cosmetics. Kendall Jenner earned her title being one of the biggest supermodels in the world.

“Kim cashed in on her title as the Queen of Instagram by launching a range of paid-for, digital-first add-ons — Kimoji emojis, earning her $1 million a minute and the ‘Kim Kardashian: Hollywood’ video game, which made her $80 million — her sisters, Kendall and Kylie, targeted a younger demographic,” said British Vogue. “Of the top 20 most-liked Instagram posts of all time, seven are Kylie’s, and her social-media sway is even stronger than Kim’s. When she admitted to using cosmetic fillers in May 2015 after posting images of excessively huge lips, filler requests increased by 70%, while a February 2018 tweet about not using Snapchat anymore wiped $1.3bn off the company’s market value.”

The Kardashian-Jenner empire impacted pop culture. However, in the next five years, will the Kardashians be extinct? Society shifts interest in what is popular in the world. The family profited millions off of living their everyday lives. It is possible that the COVID-19 pandemic has put a taint on the Kardashian’s lifestyle. It seems there is nothing to film besides their daily routines inside their mansions.

It could be possible society just does not care to watch their every single move. The Kardashians seem to be trendsetters, but soon enough there will be another influence arising  in pop culture. It would be interesting to see if their wealth and power declines over the next few years. However, they are known to successfully market themselves, so maybe the Kardashians do not have to abandon the glitz and glamour life yet.