From BTS to Lizzo, Here’s Who’s Performing at the Grammy Awards

It Turns Out Celebrities Aren’t Immune to the Coronavirus Either

Joker leads Bafta nominations amid controversy over lack of diversity

What Is Ariana Grande’s Net Worth?

From BTS to Lizzo, Here’s Who’s Performing at the Grammy Awards

There’s a lot to look forward to. With pop’s favorite gothic youth Billie Eilish nominated for the top four categories and Ariana Grande’s return after pulling out of the performances last year, 2020 will mark a major year for music’s biggest night.

In the shadow of the politically heavy Golden Globes a few weeks ago, we’re looking forward to potentially shocking speeches; while we can’t necessarily imagine host Alicia Keys saying anything too controversial, we’re sure a presenter will say at least one thing to make our jaws drop.

Heated debate already surrounds BTS’ historic appearance as the first K-pop group ever to perform on the Grammys stage. However, despite being international chart-toppers, they were not nominated for an award (no K-pop group has ever has been nominated). In fact, just last year BTS made history as the first K-pop act to present a Grammy.

The Highs and Lows of the 2018 Grammys

They will perform onstage as guests in Lil Nas X’s performance of “Old Town Road All-Stars,” featuring the nominee’s many collaborators. Disappointed fans are questioning why BTS’ global success isn’t being recognized by the Recording Academy, not even giving one of the biggest bands in the world their own peformance, which would surely help to improve the award show’s poor ratings in recent years.

While #BTSDeservesBetter trends on Twitter, Forbes still calls it an “incredible leap forward when it comes to Korean acts being taken seriously by the American music industry,” At least BTS will join Eilish and Grande among a slew of othet major artists scheduled to perform on Grammy night. Here’s who else you can expect to take the stage: 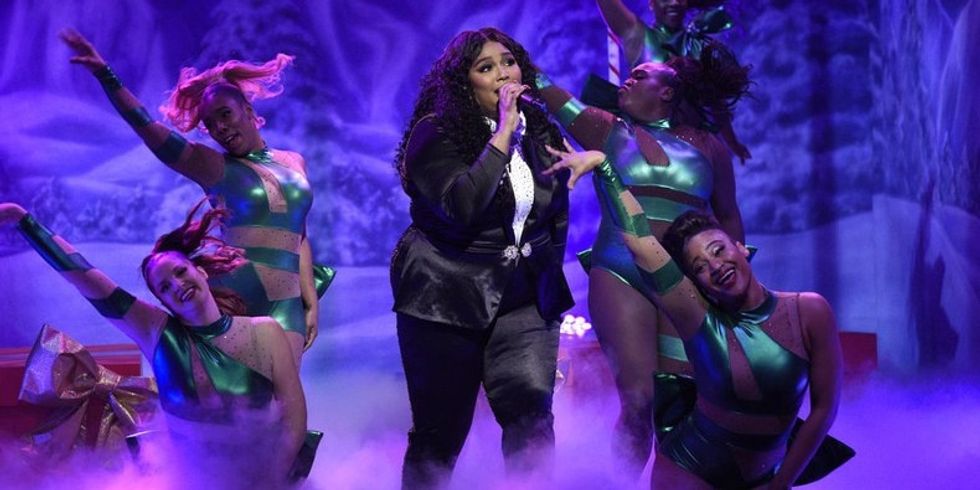 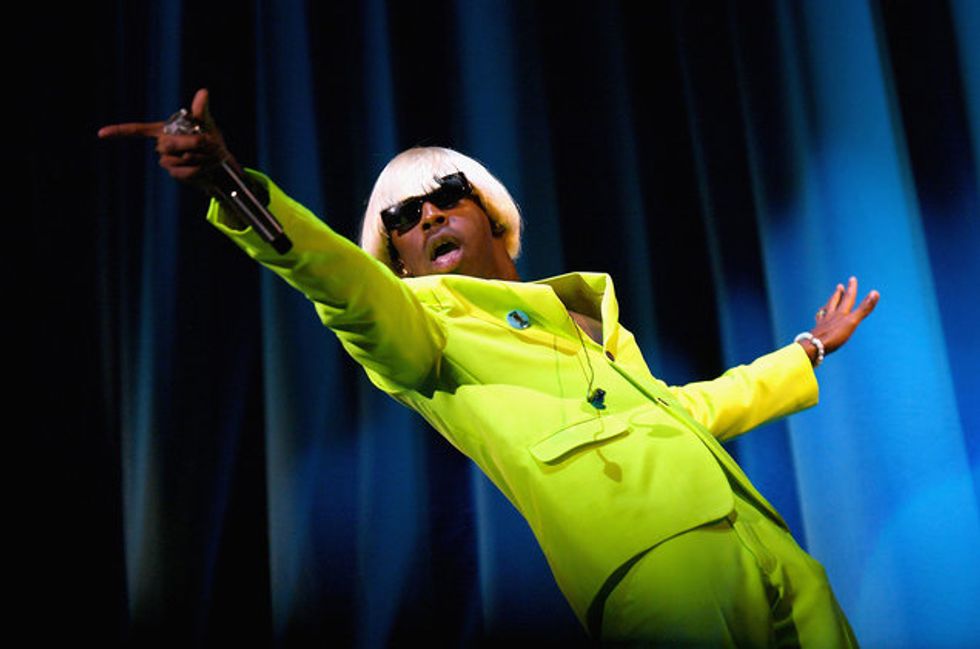 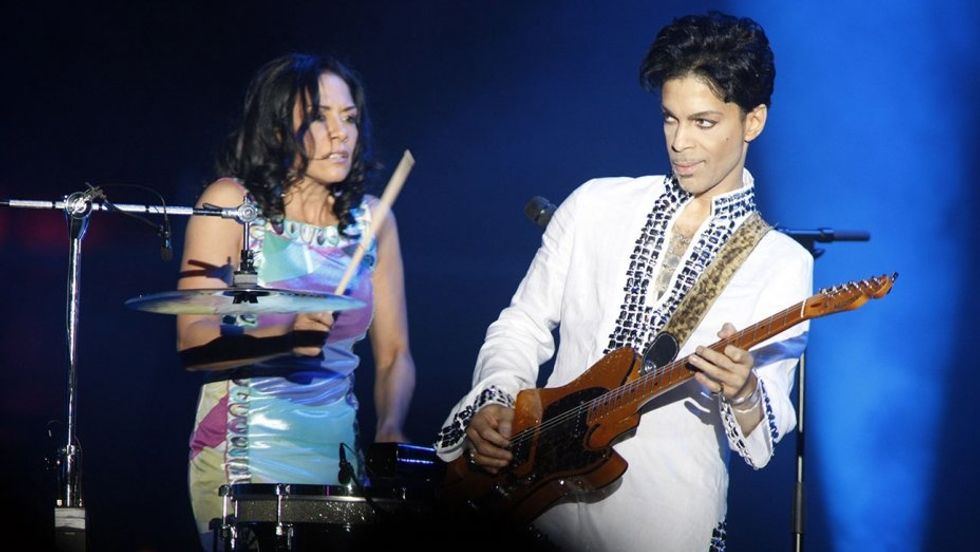 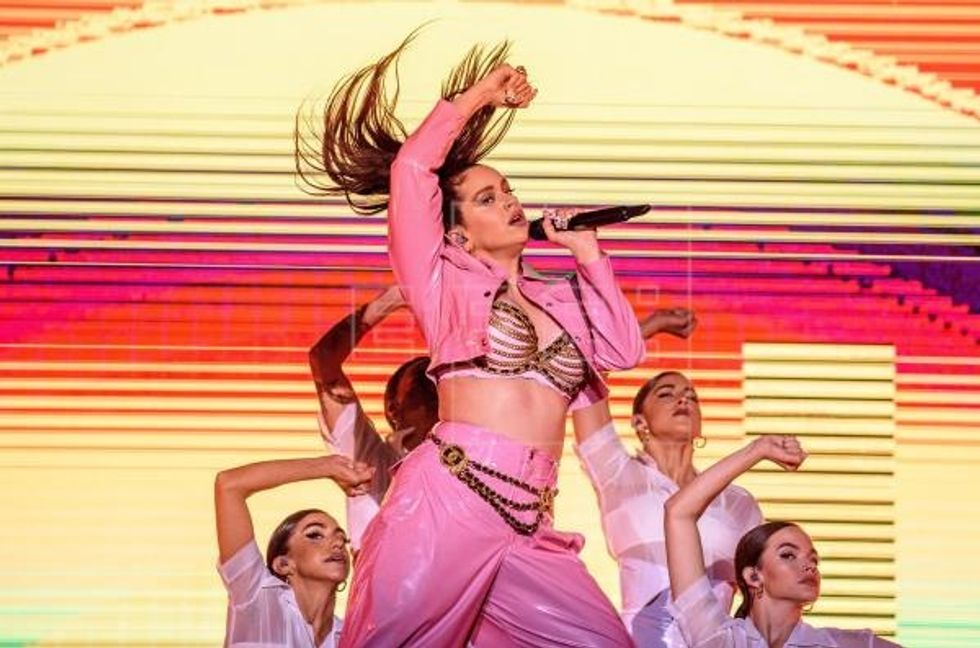 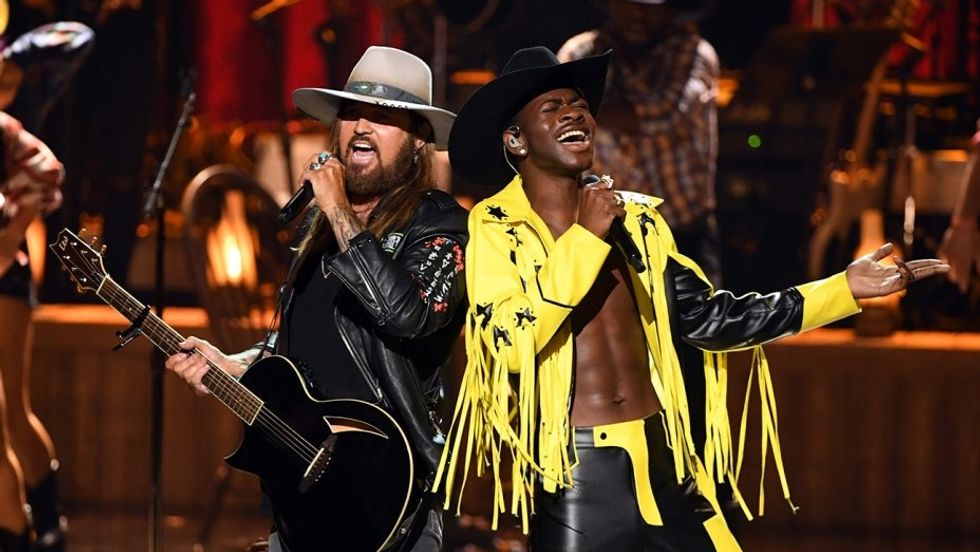 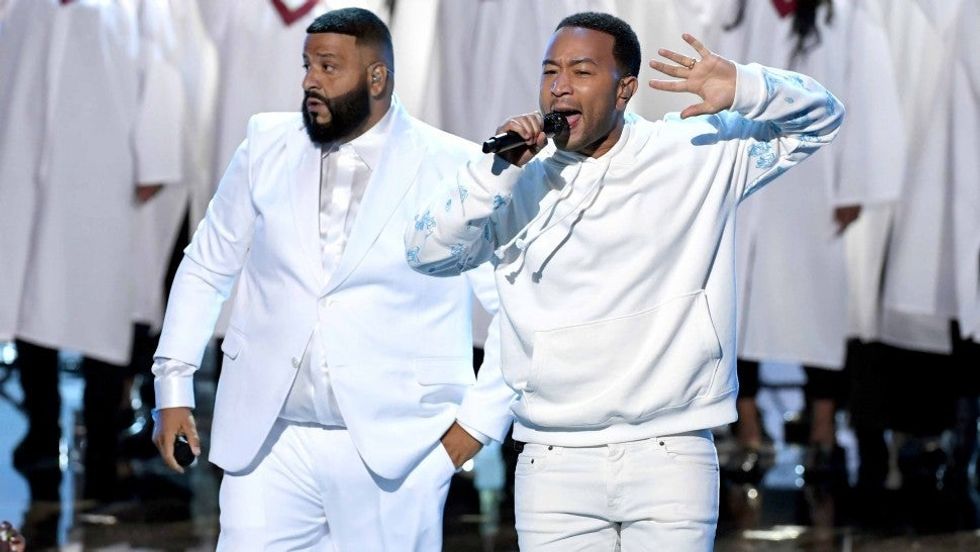 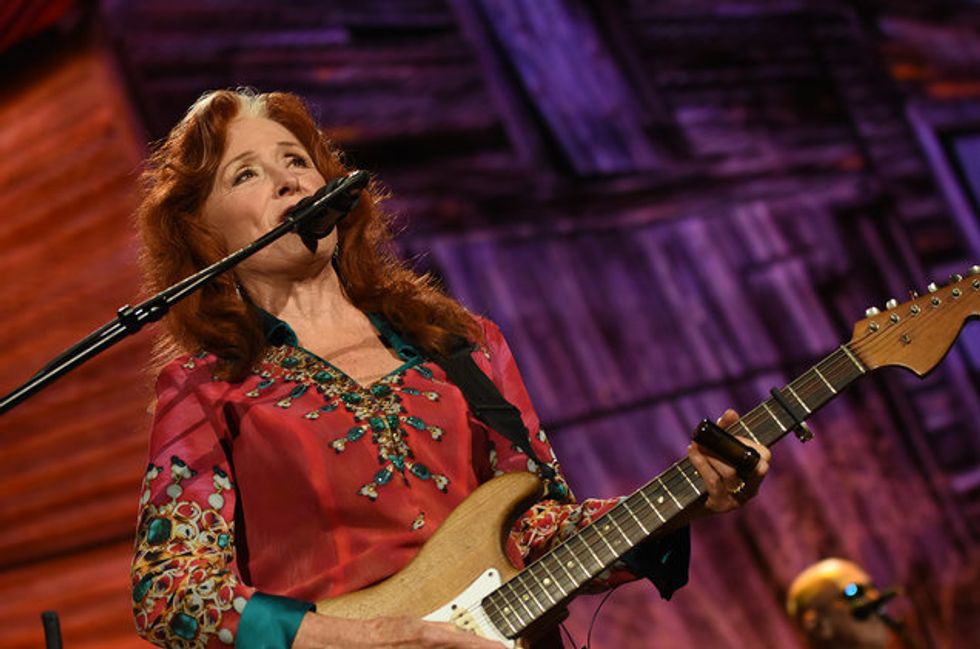 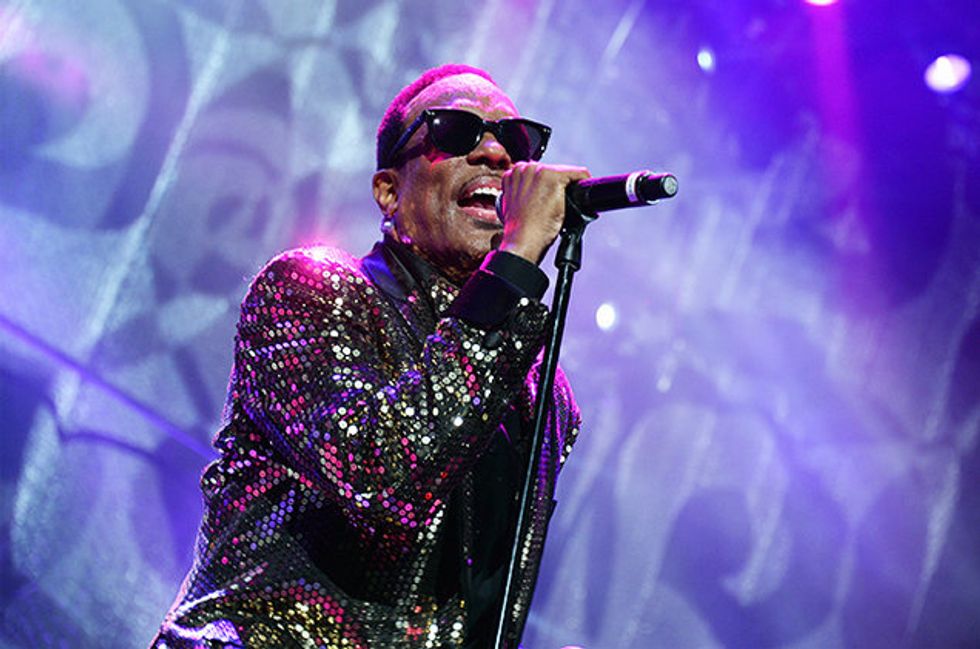 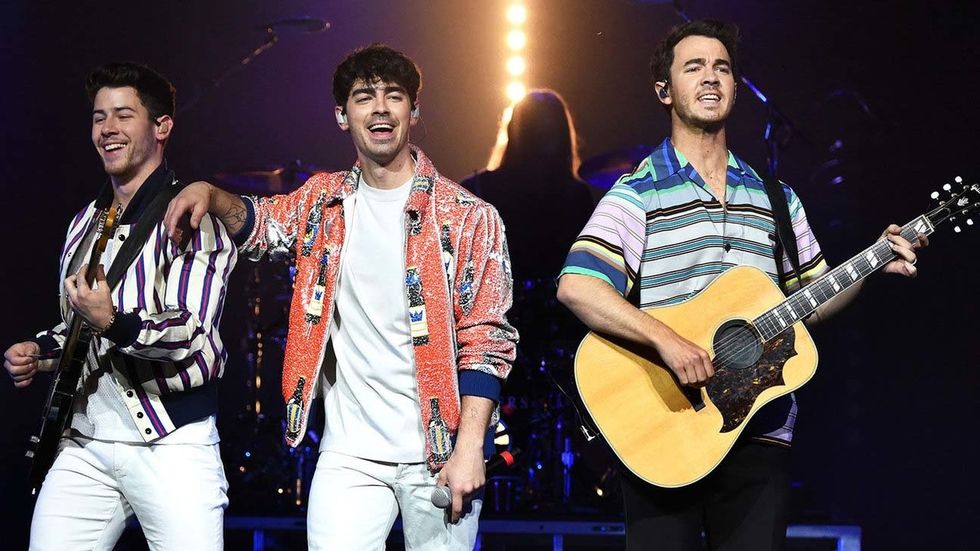 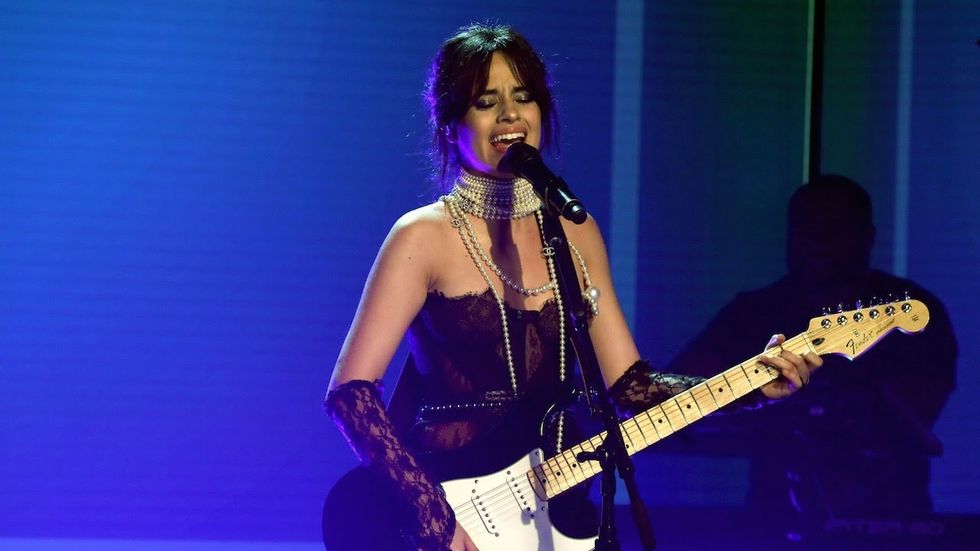 Gary Clark Jr. and the Roots 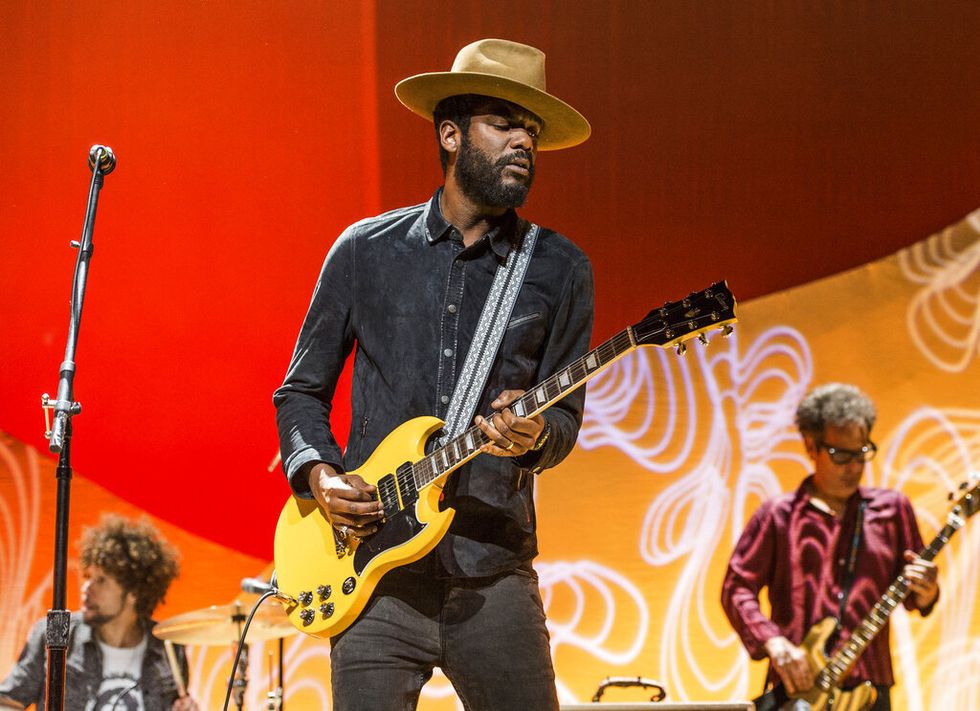 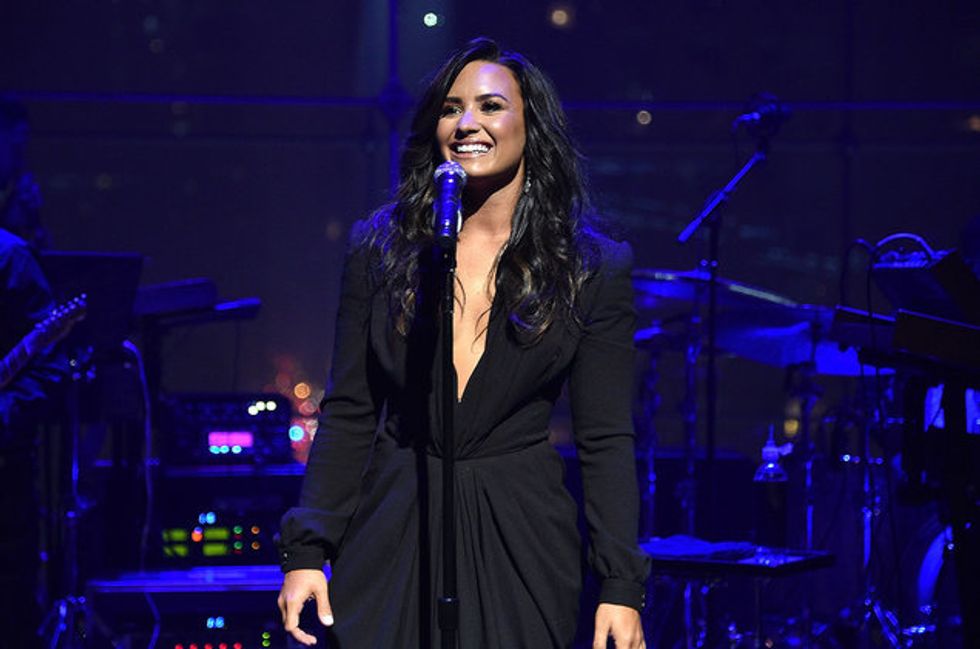 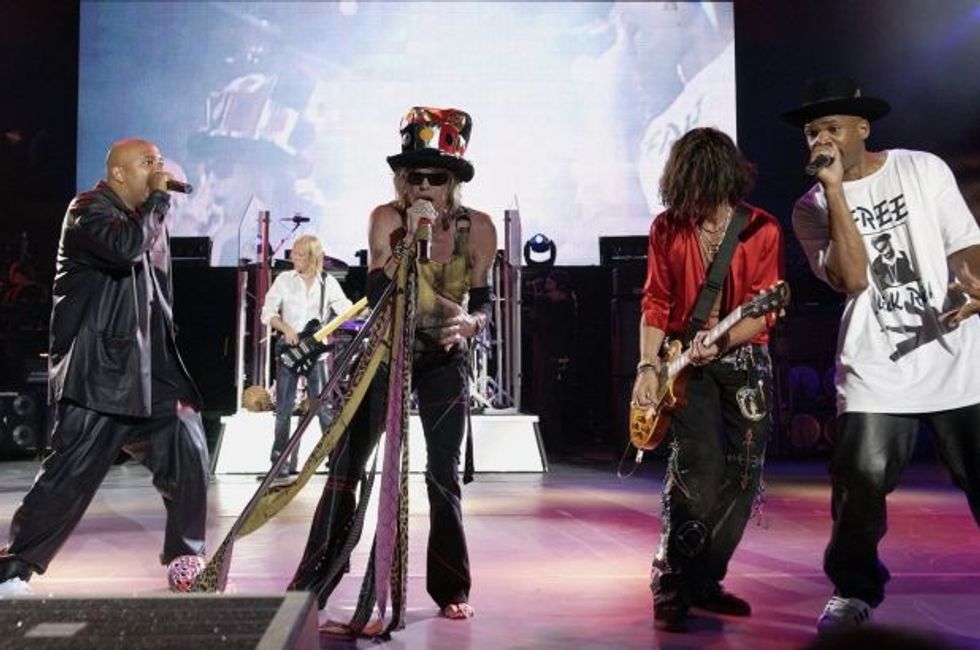 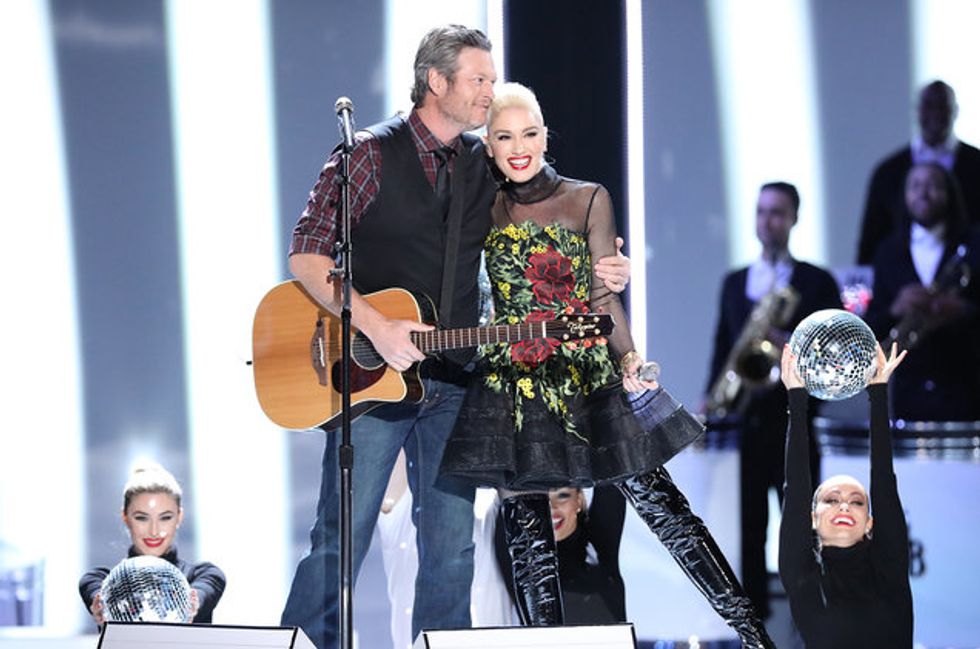 Without the public service announcements of days gone by, many celebrities have taken it upon themselves to use their...