Katy Perry may have thought she was being cute and fun when she planted a surprise first kiss on a young man auditioning for the reboot of “American Idol,” but the teen in question is now saying that he didn’t enjoy it one bit.

As previously reported, Perry caught flak on social media for being overly flirtatious with the male contestants on the revamped ABC series. The most notable of which was with Benjamin Glaze. Just 19 at the time of the taping, the cashier from Enid, Okla. hoped he’d get his big musical break on the show. Instead, he had a right of passage forced on him after explaining he was saving it for a special occasion.

“Would I have done it if she said, ‘Would you kiss me?’ No, I would have said no,” he told The New York Times. “I know a lot of guys would be like, ‘Heck yeah!’ But for me, I was raised in a conservative family and I was uncomfortable immediately. I wanted my first kiss to be special.”

Katy Perry Jokes Zedd Is a ‘Bit of a Drill Sergeant’

For those who missed it, Glaze entered the audition room where he mentioned that his job as a cashier allowed him to meet “cute girls.” Fellow judge Luke Bryan jokingly asked if he’d kissed a girl and liked it, a nod to Perry’s famous pop song.

Perry ordered him to come over and give her a kiss on the cheek. He complied, but she asked for another. This time, she turned her head and planted a kiss right on his lips. From there, the stunned musician fell to the ground, had to gulp down a glass of water and give his audition. Unfortunately, the judges didn’t put him through to the next round. 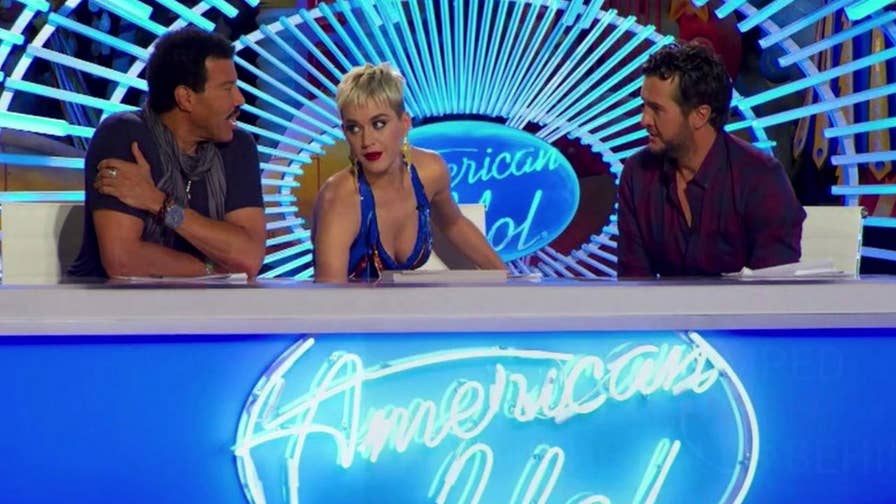 While he was not on board with the kiss, Glaze says he does not feel he was sexually harassed and, after conferring with his friends, believes the kiss didn’t count as his first. However, at a time when people in show business are reconsidering their approach to interpersonal encounters in the wake of the “#MeToo” and “Time’s Up” movements, the moment is a bad look for Perry.