Sampha’s debut album Process has jumped back into the top 10 after winning the Mercury Music Prize.

It leapt to number seven in this week’s chart – a climb of 145 places – after beating Ed Sheeran and Stormzy to win the £25,000 prize.

It’s the band’s ninth studio album and the fourth to reach the top of the UK album chart.

Process had also been at number seven back in February. 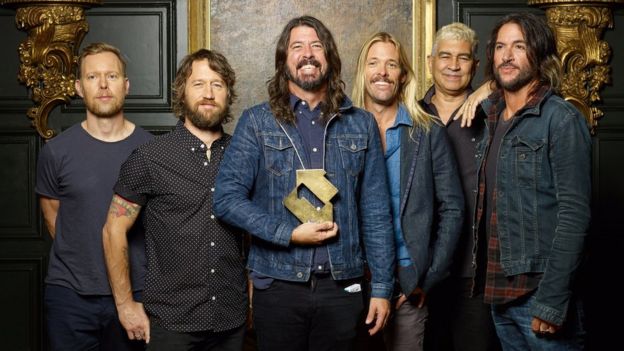 Gary Numan also entered the top 10 for the first time in 35 years with his latest album Savage (Songs from a Broken World), according to the Official Charts Company.

Prophets of Rage, the rap and rock supergroup made up of members from Rage Against The Machine, Audioslave, Public Enemy and Cypress Hill landed at six.

There was little movement over on the singles chart, with Sam Smith retaining the top spot and Dua Lipa hanging on to second place.