Selena Gomez and Elle Fanning have joined the cast of Woody Allen’s new, and as yet untitled, film.

The director is known for keeping his projects secretive so details of the film are unclear but it will be released by Amazon Studios.

Interstellar actor Timothee Chalamet is also attached to the project.

Amazon worked with Allen on his 2016 film Cafe Society, as well as his upcoming Wonder Wheel, starring Kate Winslet and Justin Timberlake.

Wonder Wheel is set on Coney Island in the 1950s and will make its world premiere at the New York Film Festival in October.

Former Disney star Selena Gomez has been spending her time juggling a wildly successful music career, delving into the fashion world as a handbag designer with American brand Coach and serving as a producer on Netflix’s controversial drama 13 Reasons Why.

Fanning recently had a supporting role alongside Nicole Kidman and Kirsten Dunst in The Beguiled and starred in psychological horror The Neon Demon. 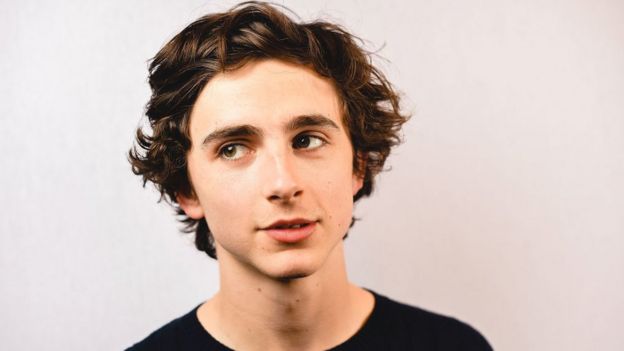 Known for his work in Homeland and Interstellar Chalamet plays the lead in the critically acclaimed Call Me By Your Name, which is to be released later this year.

The film is set in Italy in the 1980s and tells the story of an affair between a local teenager and a 24-year-old American student, played by Armie Hammer, who is working for the boy’s father.

It received a positive response at its premiere at the Sundance Film Festival in January and has been hailed as a possible contender for the Oscars.