The Texan native passed away after a short illness, his publicist said.

His songs, such as Gypsy Woman and Tulsa Time, were covered by many other singers – including Eric Clapton and Pete Townshend. Williams was known as the gentle giant of country music.

Other hits included You’re My Best Friend, I Believe in You and Lord, I Hope This Day Is Good.

In 2010, he was inducted into the Country Music Hall of Fame. 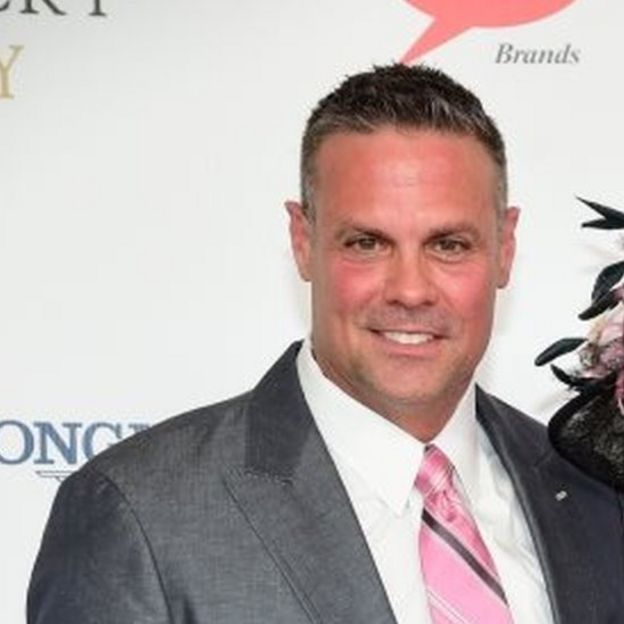 “It is with great sadness that we confirm that Troy Gentry, half of the popular country duo, Montgomery Gentry, was tragically killed in a helicopter crash which took place at approximately 1:00pm today in Medford, New Jersey,” a statement of the band’s website said.

It said details of the crash were not immediately known.

Gentry was due to perform in Medford on Friday evening.