Elvis Presley’s daughter can proceed with a lawsuit against her former business manager, whom she claims lost her father’s $100 million fortune through poor investment decisions, a California Superior Court judge ruled this week.

During the hearing, the judge denied the motion of manager Barry Siegel to stop Lisa Marie Presley’s lawsuit from moving forward, but gave him the opportunity raise the issue again in the future if deemed appropriate, City News Service reported.

Siegel’s lawyers argued the complaint should’ve been filed in civil court instead of probate court so he could have the right to a jury trial, the paper reported. Probate court handles the assets and debts from a person who has died.

Amjad Mahmood Khan, an attorney for Presley, said they were “pleased” with the court’s decision.

“We now look forward to conducting a complete factual investigation that will reveal the full extent of Mr. Siegel’s gross mismanagement of Ms. Presley’s finances and breaches of his obligations as trustee to safeguard the Presley estate,” Khan said. 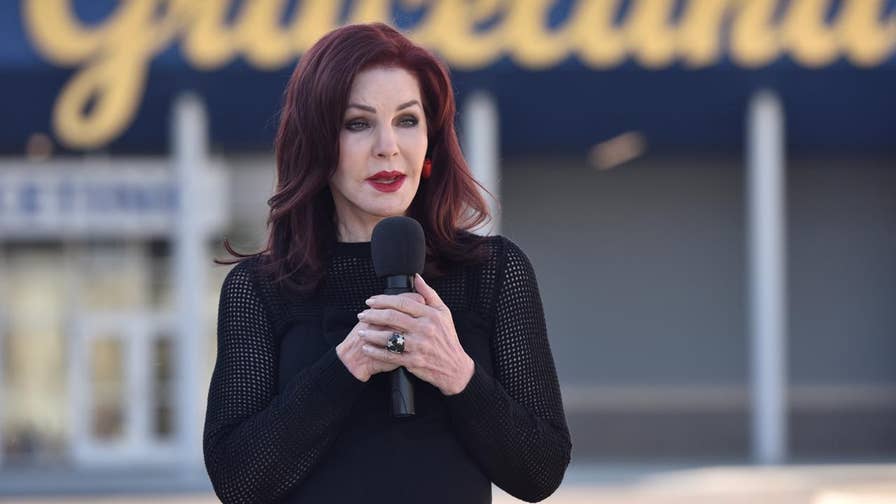 Siegel did not immediately return Fox News’ request for comment.

Lisa Marie Presley is the sole heir to the estate of her father, who died at age 42 in 1977. She alleges that Siegel and his company, Provident Financial Management, “enriched himself with exorbitant fees” while dwindling down the fortune to less than $15,000 via “reckless and negligent” business decisions, The Daily Mail reported.

Siegel has countersued for $800,000, alleging Lisa Marie Presley was responsible for the financial problems due to “uncontrollable spending habits,” according to the Mail.

Presley claims her former manager gave himself an annual salary of $701,000 to manage the trust, while deceiving her of the true condition of her finances, the news outlet reported, citing court documents.

Attorneys for the singer and songwriter also included email correspondence between Presley and Siegel, in which he allegedly assured the King’s daughter that she was in “good shape” financially.

The biggest blunder Presley cites stems from Siegel’s decision to sell the majority of her trust’s stock in Elvis Presley Enterprises in 2005. In return, Presley received cash and stock in “American Idol”‘s future holding company, the Mail reported.

But the investment in “American Idol” ultimately went bankrupt, losing “$24.5 million of the $25 million in stock that was received in the sale of EPE” in just one week, according to the paper, citing court documents.

Presley’s next court appearance is scheduled for July 30, according to City News Service.