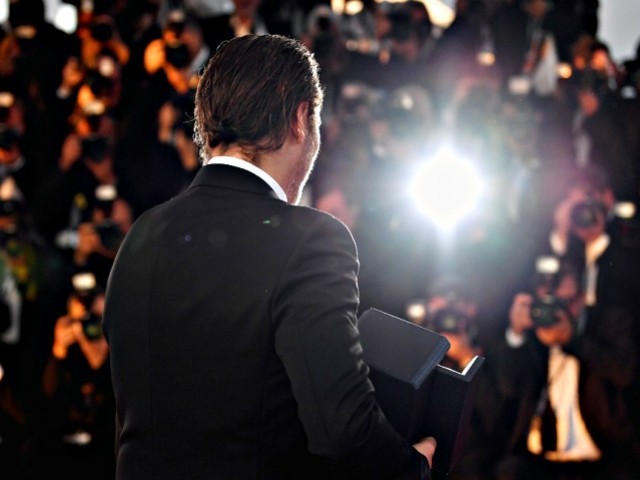 Rumour has it that a bunch of female Hollywood A-listers are planning to dress in black at the upcoming Golden Globes Awards in protest of sexual harassment within the film industry, reported Vanity Fair.

Now, the Hollywood blackout seems to have extended to men too, according to stylist Ilaria Urbinati, who confirmed via social media that the male celebrities she is styling for the Globes will, indeed, be wearing black. “Because everyone keeps asking me . . . YES, the men WILL be standing in solidarity with women on this wearing-all-black movement to protest against gender inequality,” she wrote in an Instagram post.

Urbinati’s clients include Rami Malek, Donald Glover, Chris Evans, Bradley Cooper, Tom Hiddleston and Dwayne Johnson, who confirmed himself that he will wear all-black to the 2018 ceremony. “At least all my guys will be in black. Safe to say, this may not be the right time to choose to be the odd man out.”

However, if one looks at the outfits that male celebrities generally wear on the red carpet, it’s obvious that most of them already wear black anyway. So is this really making a statement? 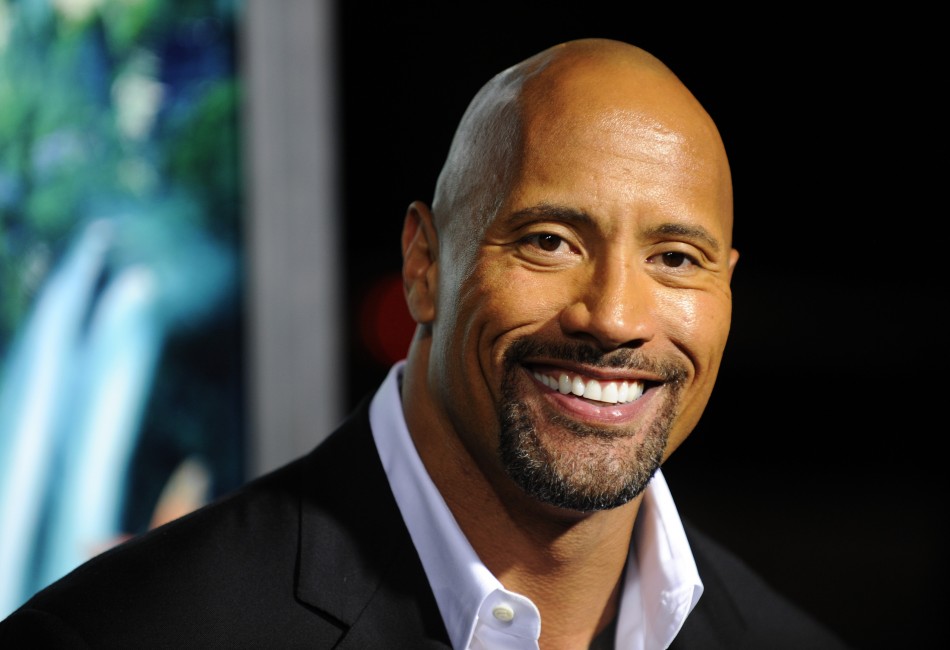 Mic posed this very question in a recent criticism of the Globes move. “Don’t most men who attend the Globes come cloaked in either all-black or mostly black, with a black suit and black shoes and a black tie, anyway? Black is the colour that, for years, has been worn by people who don’t want to be noticed. To try to make a statement with this particular colour doesn’t feel right,” they stated.

Though the plan still seems to be proceeding, it has also drawn plenty of reactions for both men and women of the industry. Last week, actor Rose McGowan, one of Harvey Weinstein’s many accusers, slammed Globe-nominee Meryl Streep, stating she and her kind are engaging in an empty gesture. 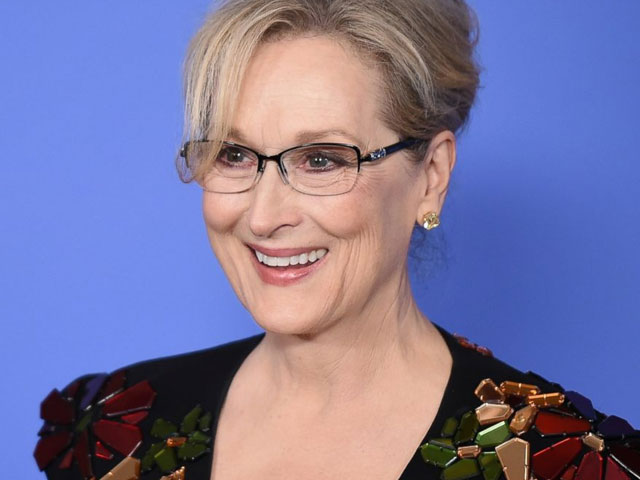 “Actresses like Meryl Streep, who happily worked for The Pig Monster, are wearing black at Golden Globes in a silent protest,” McGowan wrote in a now-deleted tweet. “Your silence is the problem. You’ll accept a fake award breathlessly and affect no real change. I despise your hypocrisy. Maybe you should all wear Marchesa,” she added, referring to the designer label run by Weinstein’s wife.

Actress, poet, and activist Amber Tamblyn also tweeted several thoughts in her response to McGowan and provided that, while she still supported her friend, she did not agree with her decision to “shame the movements of other women who are trying to create change.”

The Golden Globes ceremony will be held on January 7, 2018.