Captain Marvel has already been touted as the new face of the Marvel Cinematic Universe.

Avengers 4, which arrives in Cinemas April 26, 2019, will be the final chapter of the MCU Phase III.

Martin Scorsese Explains Why Marvel Movies Not Being Real Cinema

Tessa Thompson : Women of Marvel Are ‘Eager’ For an All-Female Movie

When Phase IV begins under the helm of Captain Marvel, there will be a whole new slew of superheroes to fall in love with.

But the end of Phase III does not mark the end of all the heroes you already love popping up in each other’s movies.

Cast your mind back to 2014 and the first Guardians of the Galaxy movie’s main villain, Ronan the Accuser…

The movie starts in 1988, with a young Peter Quill (Chris Pratt) abducted from Earth by a group of space pirates led by Yondu Udonta called the Ravagers.

Twenty-six years later on the planet Morag, Quill gets himself into a spot of bother after stealing an orb desired by a Kree fanatic, Ronan the Accuser.

Ronan sends an assassin Gamora after the orb, and Quill and his crew who put up a heck of a fight and the rest, as they say, is history.

And history is the key.

The Captain Marvel movie is set in the 1990s, and some fans think the main foe will not be the Skrull.

The Skrull may not be enough of a challenge for the most powerful superhero in the galaxy, or at the very least not emotionally resonant enough.

But Ronan the Accuser certainly conjures up a lot of feelings.

Captain Marvel will focus on the Kree-Skrull war, with Brie Larson playing the eponymous superhero. 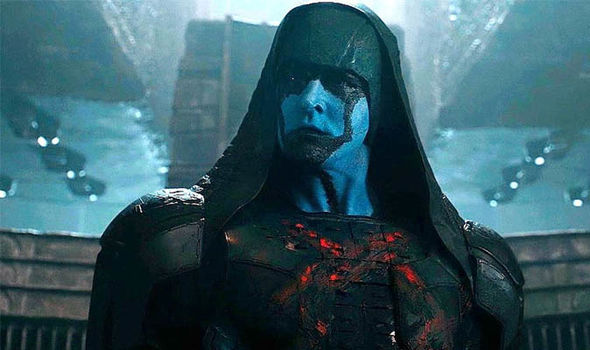 Having Ronan the Accuser as Captain Marvel’s antagonist would be an interesting fit into the plot, showing his journey to extremism against the backdrop of the alien fray.

Not to mention Ronan the Accuser is already a confirmed character in the Captain Marvel movie.

Lee Pace is set to reprise the Kree alien from his Guardians of the Galaxy appearance. 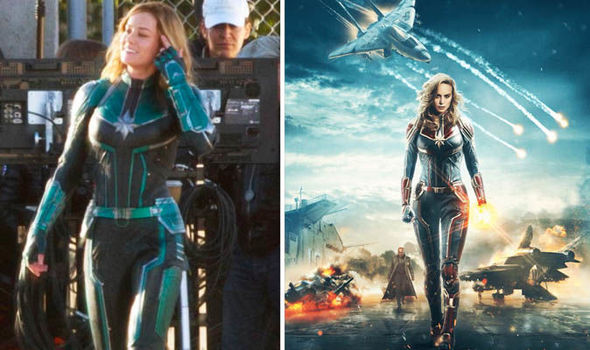 Captain Marvel’s “period” 90s setting would allow him to have a fleshed out role, despite audiences already knowing his fate.

How big of a role Ronan will have in the upcoming Captain Marvel film remains to be seen.

The fate of the Guardians of the Galaxy is also up for debate, with Disney still refusing to rehire James Gunn.

The Marvel universe may be in tumult, but Captain Marvel will surely save the day.