He may have been incapacitated at the end of Avengers Infinity War, but Marvel’s Sorcerer Supreme is coming back for at least two more movies.

Cumberbatch is already expected to appear in Avengers 4 before returning for Doctor Strange 2 in, most likely, late 2020.

Now according to the Mirror the latter film is set to start shooting from next Spring.

Martin Scorsese Explains Why Marvel Movies Not Being Real Cinema

Tessa Thompson : Women of Marvel Are ‘Eager’ For an All-Female Movie

But the outlet also claims that Cumberbatch will be earning significantly more than he did for his previous outings.

But he’s now expected to make a whopping £7.5 million just for Doctor Strange 2.

Earlier this month Scott Derrickson, who directed the first Doctor Strange movie, appeared to tease that he’d already begun working on the sequel.

Taking to his Instagram, the filmmaker posted a picture of the Sorcerer Supreme sweating and praying ala Christ in the Garden of Gethsemane. 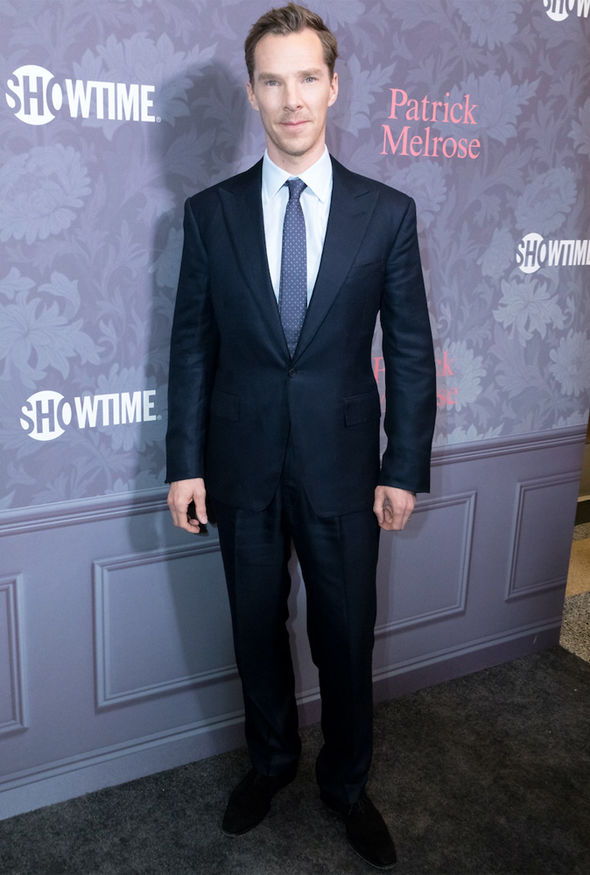 Benedict Cumberbatch is said to be earning £7.5 million for Doctor Strange 2 (Image: MARVEL)

The filmmaker wrote: “‘Not my will, but thine be done…’ See you in September.”

Surely this is a big tease that he’s entering pre-production on Doctor Strange 2?

Earlier this summer Marvel boss Kevin Feige confirmed the film will be going ahead.

He said: “Sometimes it’s where do those characters pop up?”

Feige added: “[Doctor] Strange, you know, whenever we do another Strange one, which we will do, it will be a number of years from the first Strange, and yet he’s a very big part of [Avengers:] Infinity War.

“So it is just a good problem to have when you have too many beloved characters that people want to see more of, whilst keeping to our core belief that we need to keep exploring nuance and keep doing different types of things.”