The Last Jedi was followed by a staggering backlash which divided the fandom and had drastic repercussions for Solo: A Star Wars Story, the planned Obi-Wan Kenobi spin-off and potentially even Episode IX.

A particularly unpleasant aspect was the abuse directed at Tran.

She was the first Asian woman to headline a Star Wars movie or feature on a Vanity Fair cover.

It should have been something to celebrate, instead the actress was bombarded with racist attacks and deleted her Instagram account at the start of June.

Daisy Ridley similarly deleted her Instagram account after aggrieved fans started harassing her and John Boyega was also subjected to racist abuse from a minority outraged that the franchise had a black male lead.

Tran released a statement to the New York Times describing her ordeal and vowing to stand up to her attackers. 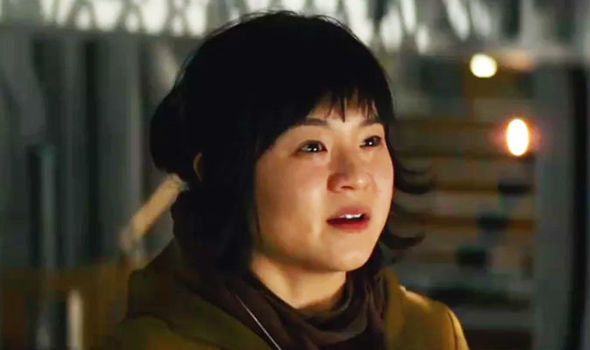 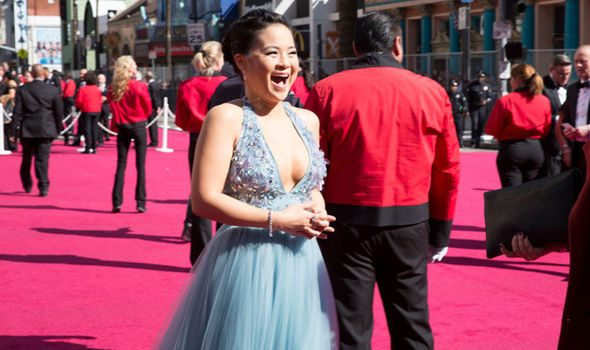 Tran wrote: “It wasn’t their words, it’s that I started to believe them.

“Their words seemed to confirm what growing up as a woman and a person of colour already taught me: that I belonged in margins and spaces, valid only as a minor character in their lives and stories.

“For months, I went down a spiral of self-hate, into the darkest recesses of my mind, places where I tore myself apart, where I put their words above my own self-worth.

“I had been brainwashed into believing that my existence was limited to the boundaries of another person’s approval. I had been tricked into thinking that my body was not my own, that I was beautiful only if someone else believed it, regardless of my own opinion. I had been told and retold this by everyone: by the media, by Hollywood, by companies that profited from my insecurities, manipulating me so that I would buy their clothes, their makeup, their shoes, in order to fill a void that was perpetuated by them in the first place.”

“You might know me as Kelly… My real name is Loan. And I am just getting started.”