Will there be another season of The 100?

The good news is yes – The 100 will be back for another season.

The 100 season six got the green light earlier this year from The CW.

The renewal was announced back in May

How Sabrina Should Crossover With Riverdale According to Showrunner

Charmed Reboot Poster Draws on the Power of Three

Fans had been concerned about the show’s future but all those worries have finally been alleviated.

President of The CW Mark Pedowitz has even said that there are plans for a potential seventh season.

Speaking at the Winter Television Critics Association press tour he said: “He [Executive producer Jason Rothernberg] may have a six or seven-year plan to it.

“I don’t know if I’m allowed to even say that, that he has a plan beyond year five, but he does.”

No details have emerged of a release date but it is pretty likely to drop sometime in spring 2019.

The series has typically aired at different dates but this year’s season five release fell in April.

The previous two seasons were released in January and February, so it’s likely season six will be out in the first half of next year.

We will update this article with news of the season six release date. 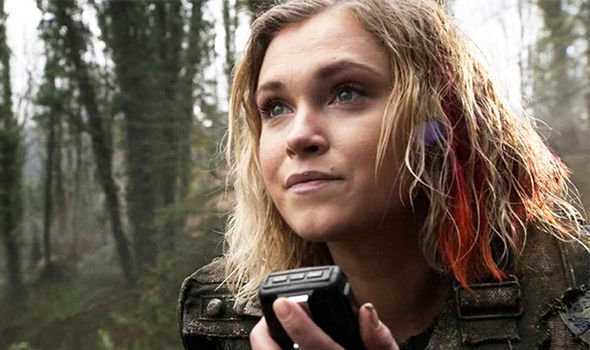 Pending any major deaths in season five, it is expected that most of the core cast members will be returning for season six.

Eliza Taylor is set to return as lead Clarke Griffin. 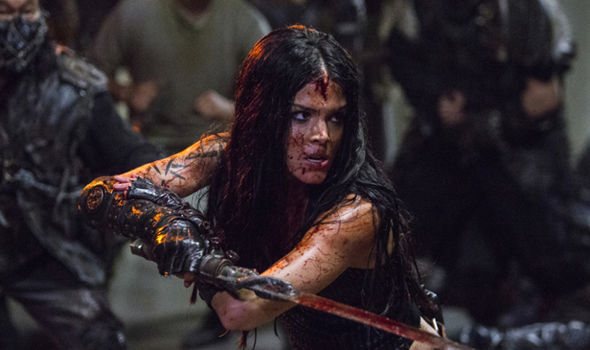 The series is loosely based on the YA novels of the same name by Kass Morgan.

Season six is expected to continue to draw some inspiration from the books.

However, there was a massive time jump between seasons four and five which proved popular with fans so perhaps will accelerate time again for season six.

Rothernberg previously said: “I love these characters and this world so much that it’s fresh for me every year.”

He told Nerdist: “We tell a different story every year so we don’t get bored with it. I still have an end story in mind, but I don’t know when that end is going to be and I feel very, very confident that I’ll get to tell it eventually.”